Disclosure: The following contains affiliate links. At no additional cost to you, I may receive a small commission if you click through and make a purchase. Click here to read the full Affiliate Disclosure.

Browse American detective shows by decade or return to the TV Detective Database:

Clicking on a title link in the list below will take you to my post about that specific show (if I have created one). Additionally, the list also includes links to places where you can watch/stream the show online.

If you know of a show that is missing from the list above, or if you have any other additions or corrections, please let me know in the comments!

Check out this and other mystery fan art merch on my TeePublic storefront: 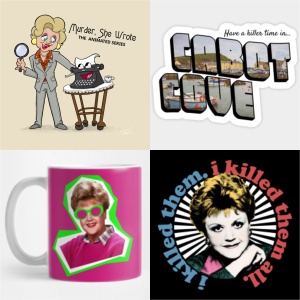 Support the blog on Ko-fi